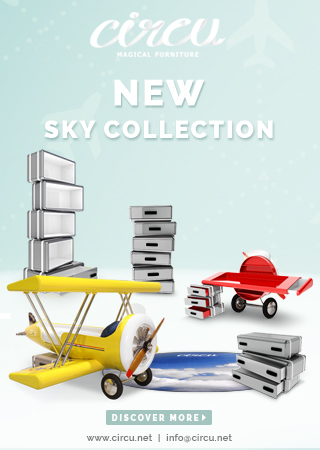 One of the most fearsome nightmares a homeowner faces is the prospect of a flooded basement. Not only is it expensive to replace ruined walls, floors, and ceilings, but whatever is stored down below can be irreparably damaged. No matter where whether it’s expensive golf equipment or your old record collection, you can’t afford to have it ruined. And it’s for good reason, therefore, that all measures should be taken to avoid this horrendous scenario. Follow these tips to fix a clogged drain before your basement floods.
The first thing to do is take a deep breath; this is a fixable situation, even without a plumber. With gloves on, find a bucket and remove all the standing water in order to access the floor drain. Also, How To Shut Off Water Supply make sure nobody in the home runs any water. Typically the floor drain is the last one before the end of the house, so water from all the other pipes filter through before exiting the premises.
For specifically this reason, basement drains usually have a clean out access port. Using a crescent wrench, release the clean out plug. Pull out a few feet of plumbers snake. Pour some hot water down the drain and gently push the snake in, until you encounter resistance. The water should help push away the pieces broken by the snake. Also, be sure to only turn the snake clockwise. Not only does this make it act like a corkscrew, penetrating pieces it encounters, but it also adds to the longevity of the snake itself.
Try to avoid using chemical clog removers as the chemicals can be harmful if used incorrectly or too frequently. As you continue to push the snake in you’ll find resistance. Typically there’s more than one blockage, so keep pushing on until you break through.
But be careful! If you push the snake a couple times and still meet resistance, the blockage might be more substantial than something like hair or cloth. You don’t want to push a solid object further up into the pipe. Gradually recall the snake out of the pipes by winding the crank. There’s a strong possibility that at this stage there’ll be waste coming up with the return of the crank. That’s why you have gloves! Just deposit it in the bucket and throw it out afterwards.
Hopefully you have sufficiently cleared the blocked pipes. In this case, shoot some hot water down the pipes to fully clear them of any remaining debris. Hot water acts as a lubricant for your pipes, and it’s always a good idea to run it through your system after unclogging a drain. If the clog still remains, repeat the steps here until you’re successful.
One thing to be mindful of is the possibility that the clog isn’t on your property. If you run your snake through your pipes and encounter no resistance, this is likely the Main Water Line Leak In Basement case. At this point, calling a plumber is unavoidable. In any case, following these steps will help you unclog your basement drain, ultimately giving you peace of mind.

How to Unclog the Shower Drain

When it comes to shower drains, hair can be the number one cause for clogs. There are some simple tricks you can try to clear your shower drain in no time.Most people turn to strong […]

How to Unclog a Shower Drain

It’s usually pretty rare for showers to suddenly become stopped up. A clog in the shower usually builds up over a long period of time, with the shower draining more slowly each day. Water starts […]

Every once in a while, all homeowners experience a clogged or slow-moving drain or pipe. And while these situations are annoying, fixing a plugged-up sink or a totally clogged drain is not usually a difficult […]