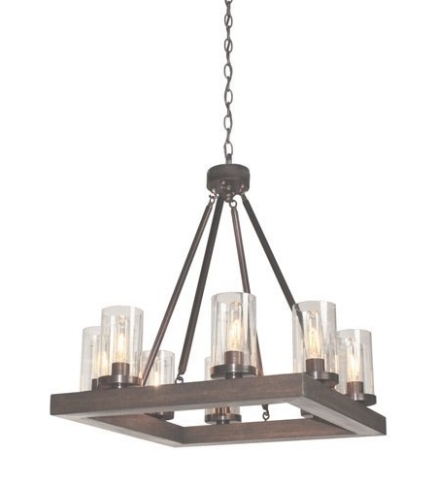 For obvious reasons, plumbing and sanitation has been a human necessity since the very beginning of our existence as a species. As soon as humans in every part of the world managed to develop the technology, a plumbing service quickly developed to suit the needs of every civilization. In Types Of Plumbing Systems general this only occurred within civilizations that had developed agriculture. These civilizations are termed “Neolithic” in a historical and archaeological context and they tend to show great technological advancement over the hunter-gatherers of the paleolithic for this very reason.
One of the first civilizations to develop what can be considered a state plumbing service were the people of the Indus Valley in the 3rd millennium BCE. These people, also known as the Harrapan civilization, had incredibly complex irrigation to handle the water runoff from the Indus River Valley in what is now Northern India and Central Pakistan. This irrigation technology would soon be applied to sanitation because it’s essentially the same concept. Archaeologists have discovered something nigh-unprecedented in the ancient world: the existence of flush toilets in nearly every house. In addition to this, there were great public water works throughout their major cities. One of the most famous of which is called the “Great Bath” in the major archaeological site called Mohenjo-Daro. This site is considered the earliest example of a public swimming pool in the world, and it was supplied with water via the civilization’s advanced plumbing technology.
Though many civilizations developed a state plumbing service throughout the millenia, the most advanced and best understood belonged to the Romans. Because the Romans excelled in warfare they conquered millions of people over the course of their Republic and Empire. Due to this, they had a surplus of labor that they used for building massive projects such as their eleven famous aqueducts that supplied the city with water from afar. More importantly, Rome also had a gigantic sewer system known as the Cloaca Maxima, which means “greatest” or “largest” sewer. The importance of this massive sewer to the romans is apparent in the fact that they named a goddess who was supposed to have presided over it: Cloacina. The ruins of this massive sewer system, which was designed to drain Rome’s waste into the Tiber river, are still visible today from the many bridges that cross into the city center.
While the hydraulic technology used by the Romans was lost by the Dark Ages, Europe eventually surpassed their forebears by the Industrial revolution. At this point, our modern technologies developed to suit the needs of the ever-expanding city populations who required an up to date plumbing service. The germ theory, which appeared in the late 19th century and still prevails today, validated existing sanitation practices Copper Pipe Repair Home Depot and spurred the suggestion of new ones to further improve the water supply of major cities. A cholera outbreak in London in the 1850’s proved many of these sanitation theories successful due to the way it was handled by Dr. John Snow. The doctor discovered that cholera, a well-known disease, was spread via contaminated water, and the way to prevent an epidemic is to cut off the water that was contaminated.
Many of the practices developed during the Industrial Revolution are still in use today, as are many practices developed by the Roman Empire that have been rediscovered and re-adapted. This goes to show that a working an efficient plumbing service is a necessity for every civilization to suit the sanitation needs of its citizens.

A plumbing inspection performed in your home can help determine if there are problems that need to be fixed immediately. When left ignored, things like leaks and obstacles in water flow can graduate to larger […]

Home Plumbing Repairs And More – How To Find A Local Plumber

If you have ever needed a plumbing repair done or some work done with your water systems then knowing how to find a local plumber is right up your alley! There are a few ways […]

Your Plumbing And Winter – How To Keep Your Pipes Safe

Frozen pipes are a nightmare for any home and cost thousands of dollars to repair and replace. Find out how to prevent your plumbing from freezing as well as what to do if you find […]